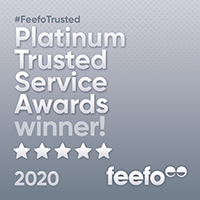 Please find below details of just some of the hundreds of clients we have helped over the last few years:

..approached us when their mortgage company wanted them to take out 2 single life policies for a premium of £160 per month to cover their mortgage of £20,0000 over the next 20 years. We obtained joint cover for only £85 per month - a saving of over 45%.

She already had a life insurance policy for £20,0000 over a 25-year term. Tracey contacted us to see if we could reduce her premium. By using The Insurance Surgery she obtained the same cover for 16% less cost.

Darren from Hertfordshire had been refused life cover following diagnosis with Cancer in 1995.

We obtained £10,0000 of life insurance to protect his mortgage.

Adrian, who along with diabetes also had high blood pressure was delighted when we found him life insurance at a competitive premium.

He was even happier when we continued our search and saved him an additional 20%.

Jen (age 39, non-smoker) had thyroid cancer in 2001 and enquired regarding life insurance.

She was declined by several companies and offered terms of £104pm from a leading insurer. By using The Insurance Surgery we managed to obtain the cover of £45000 over 20 years for £7.50 pm a saving of nearly £100pm!

Thomas (age 22, non-smoker), who suffers from a Kidney Disorder was declined cover by various insurers.

Paul (age 29, non-smoker), who had diabetes, and his partner Mandy (age 30, non-smoker) had been declined Critical Illness Insurance on several occasions.

By using The Insurance Surgery they not only received a more competitive quote for their life insurance but we managed to obtain Critical Illness Insurance (with certain exclusions due to his diabetes).

James, who has severe diabetes, had applied to several companies to obtain life insurance for his mortgage.

He had been declined each time. We obtained cover at the first attempt. 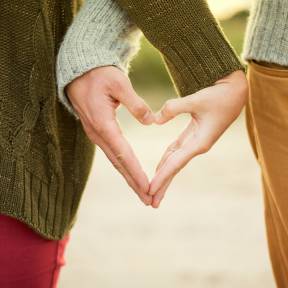 The Insurance Surgery Ltd is rated 4.9/5 based on 1471 reviews. Read our reviews

May 27th, 2020
'Great Support and Understanding' Dan helped feel really relaxed and at ease with the questions which aren't always easy to answer. Dan was really warm and friendly, spoke in a way that was easy to understand and just made me feel as if he understood what I needed without a fuss 4.9